How to explode a
shuriken nuclear bomb

Disclaimer: This is no longer possible after the World PvP damage fix on November 14, 2017 (thank god!).

Have you seen my video about Rogues and nuclear weapons? If you didn't, it's right below. Take a look, it's only 3 little minutes.

Now that you've seen to believe it, maybe you want to know how. It's not a honorable act, lets admit... But I think that every rogue should at least try to do that, even if it's just 1 time, just to have a good story to tell.

To explode your Shuriken Nuclear Bomb to the maximum, you'll need the following:

The secret here is to stack all the versatility you can, guarantee the critical blow and use all the damage multipliers available in 1 GCD. I'm not completely sure about witch damage multipliers from the list are additive or multiplicative, but what I can say for sure is that the Shroud of Arcane Echoes will indeed double your output damage. That means a 2.5 million hit will hit for 5 million.

I must admit that when I made the video I didn't have a good chunk of items from that list. I didn't have a flask, food or a versatility potion... Neither had the maximum amount of versatility from my available gear at the moment. Even so, the damage was devastating, but could be higher if planned according to these instructions. So, even if you don't have all the items from the list, you'll probably do a big boom, as long as you have the cloak.

Now, to help you out even more to take the maximum advantage of all that, nothing better than a pretty smart macro for you to spam and fill the map with nuclear radiation! Right below!

As a final consideration, I would say that this absurd damage is not a healthy thing to the game. For me, it's a big design flaw and should be fixed as soon as possible. If you use this macro constantly, you'll certainly be labeled as a big f***ing douche. Besides, you really don't need any skill to to spam a macro that kills anyone. So, if you don't want to become a noob by the next expansion, use that with moderation. Don't become dependent of a 1 shot macro.

Now enough talk and go blow stuff up. But just a tiny bit. 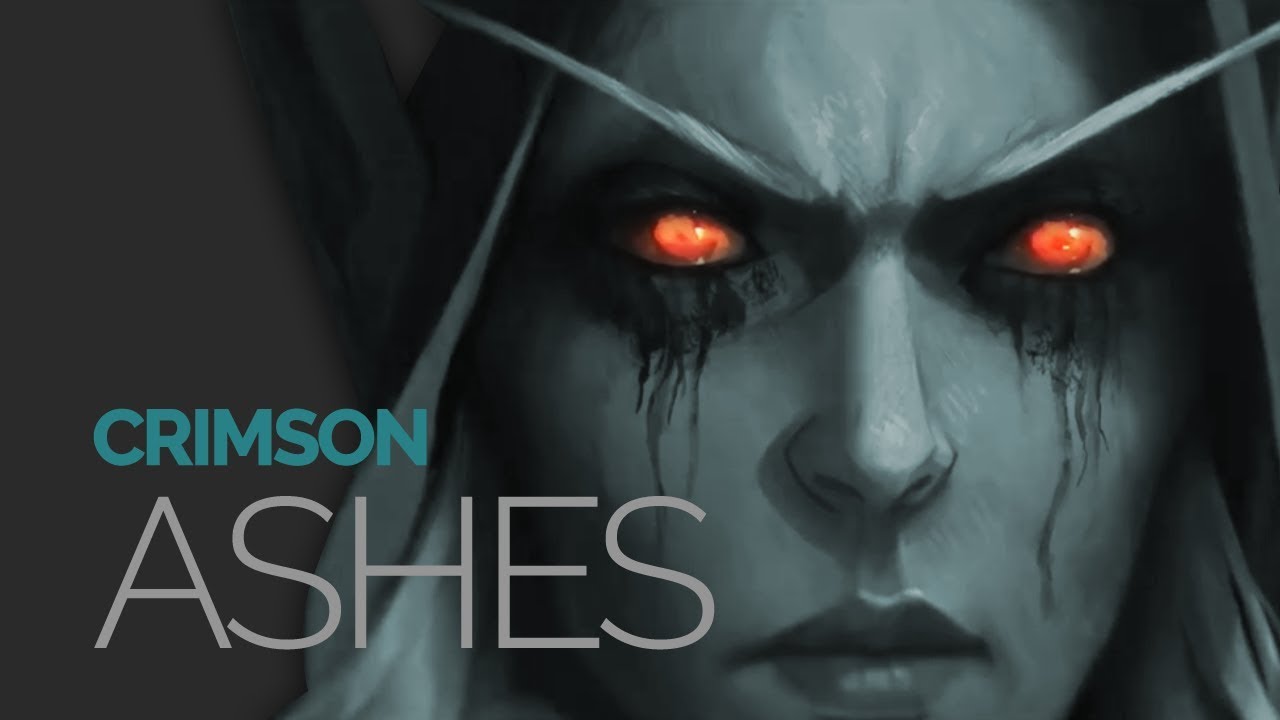 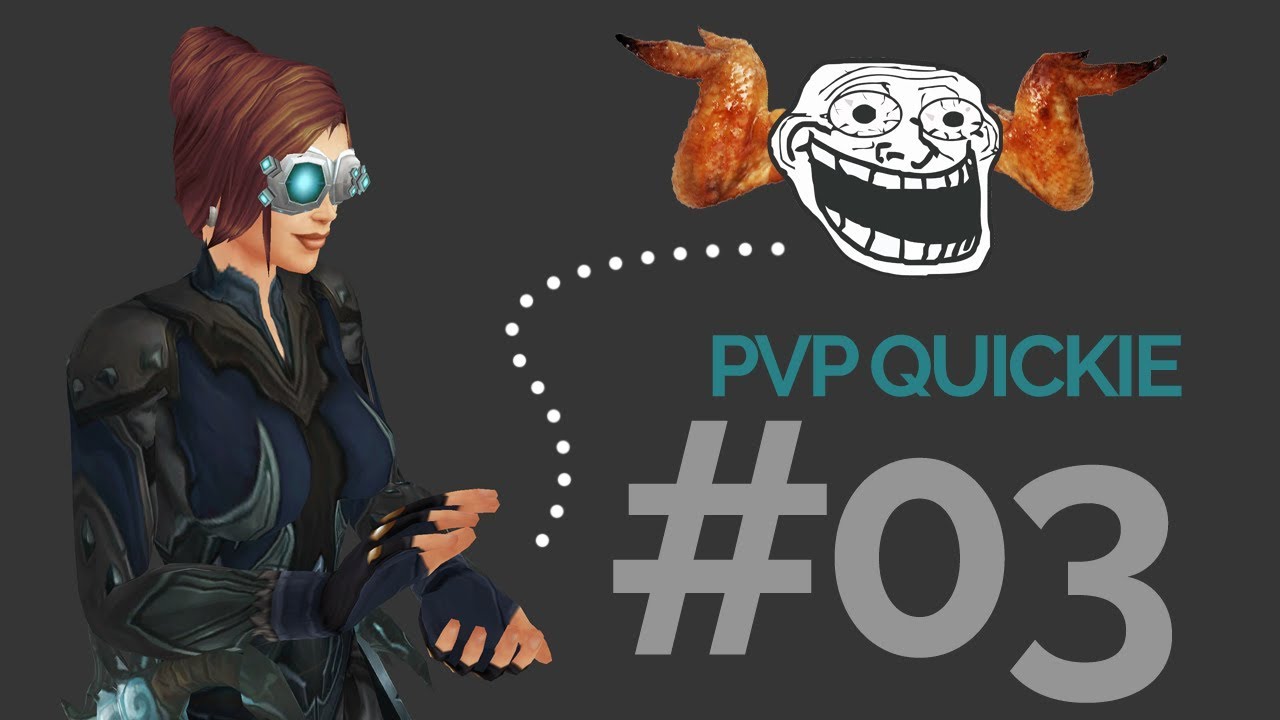 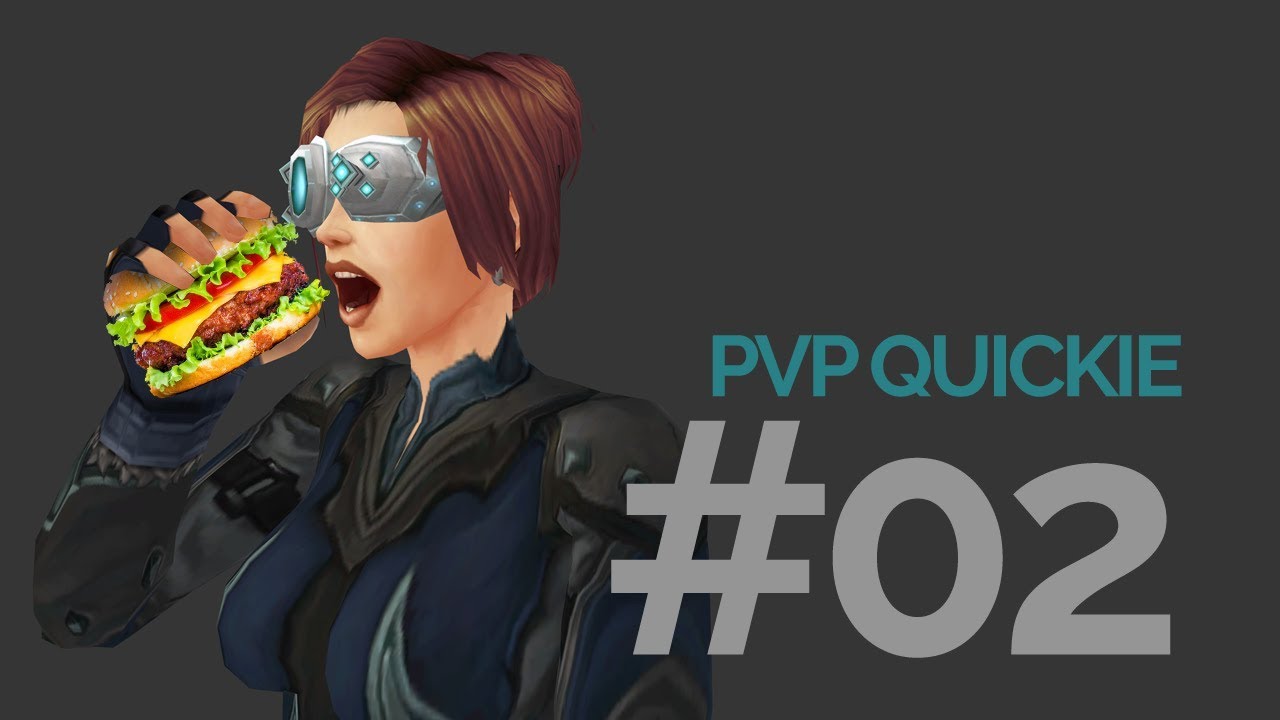 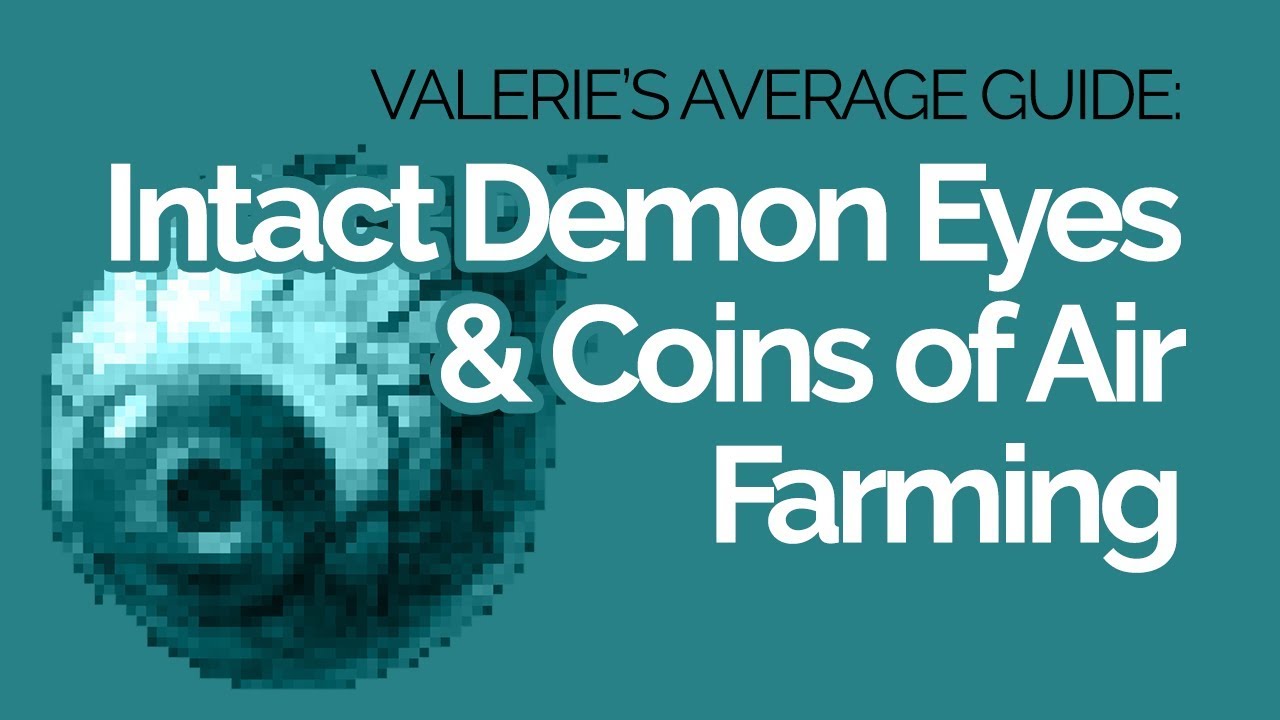 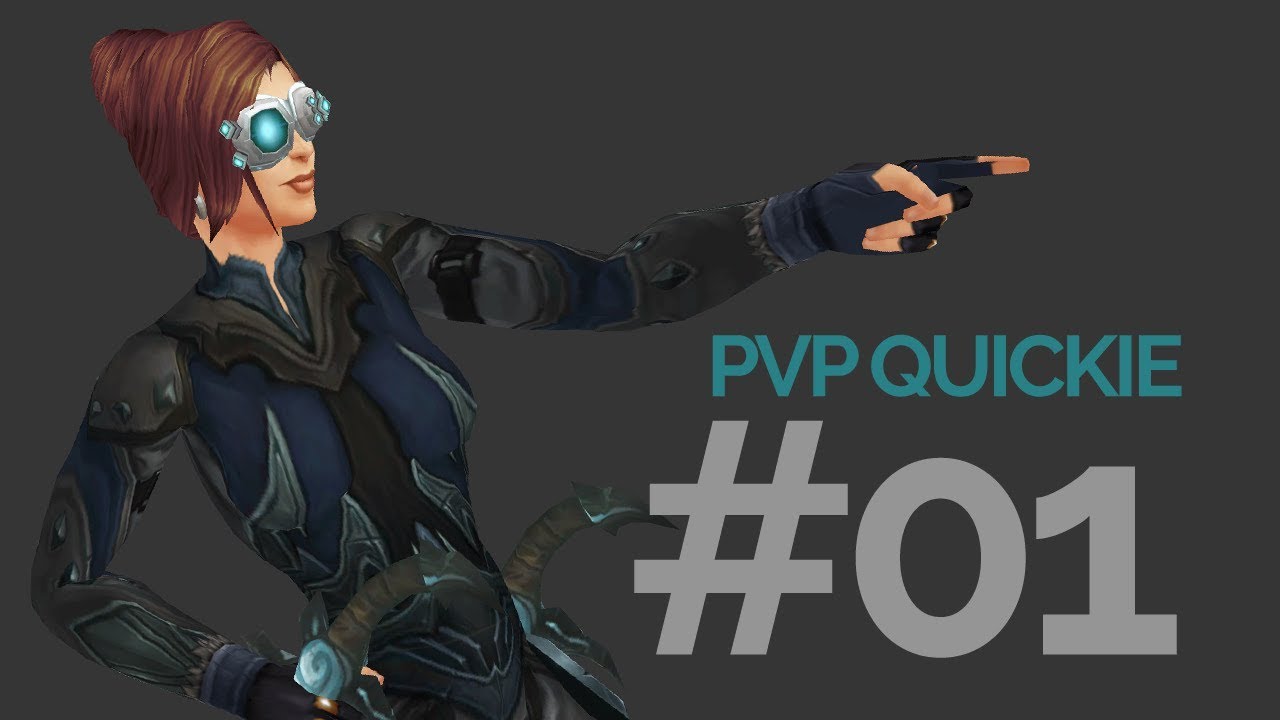 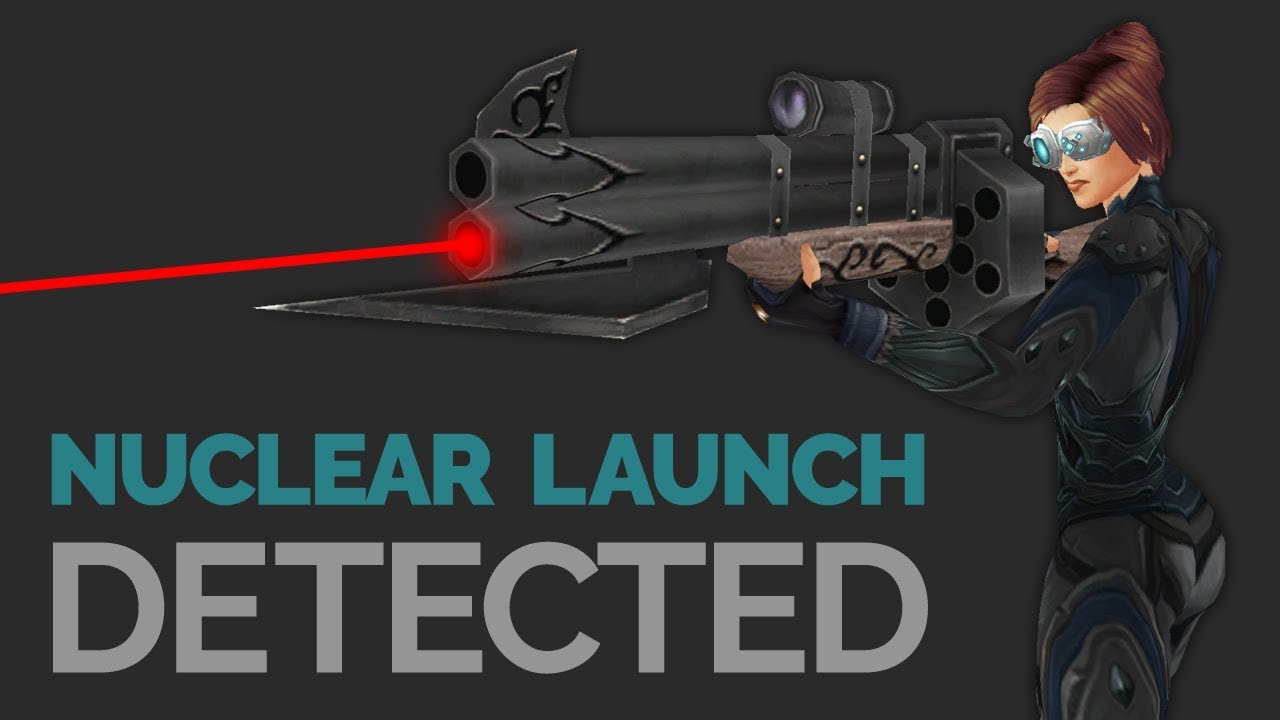 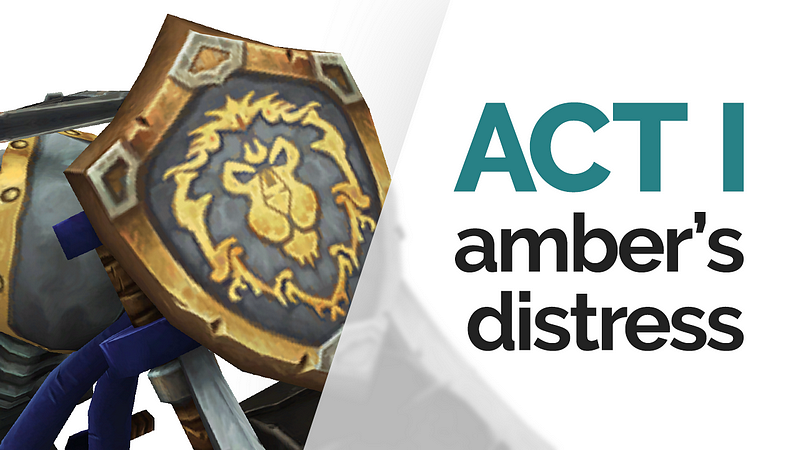 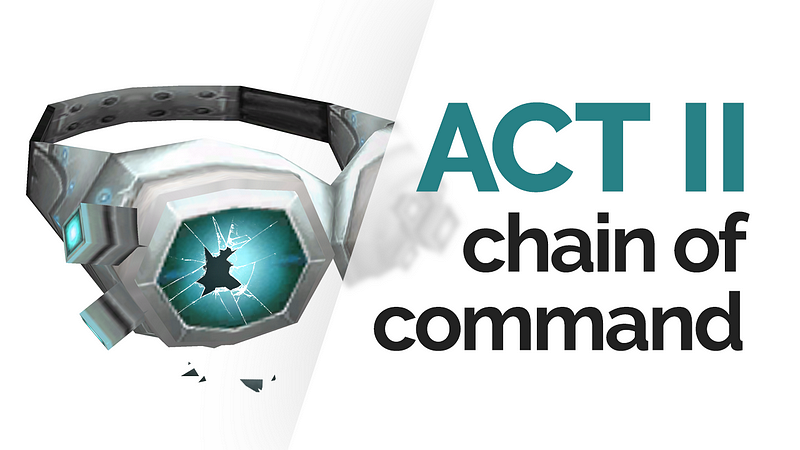 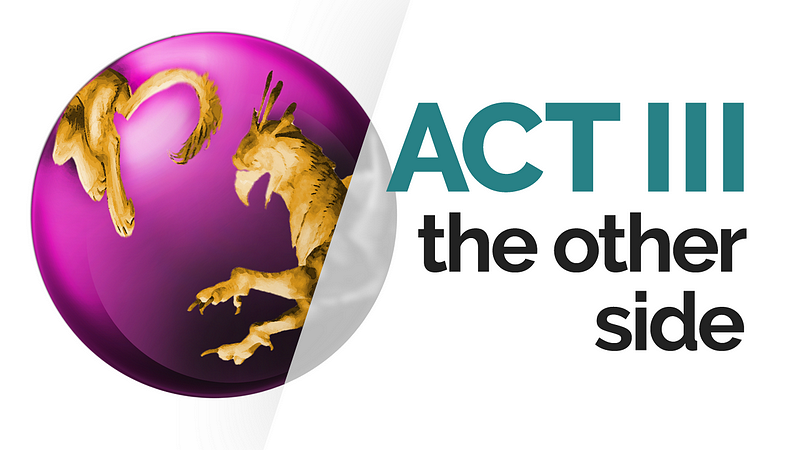 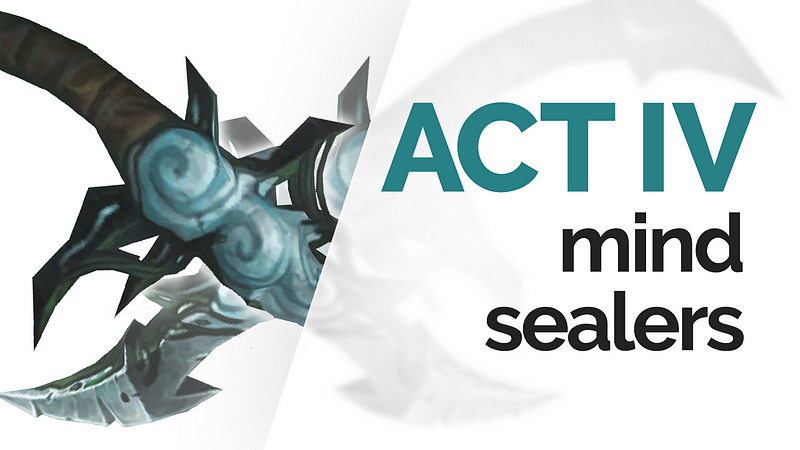 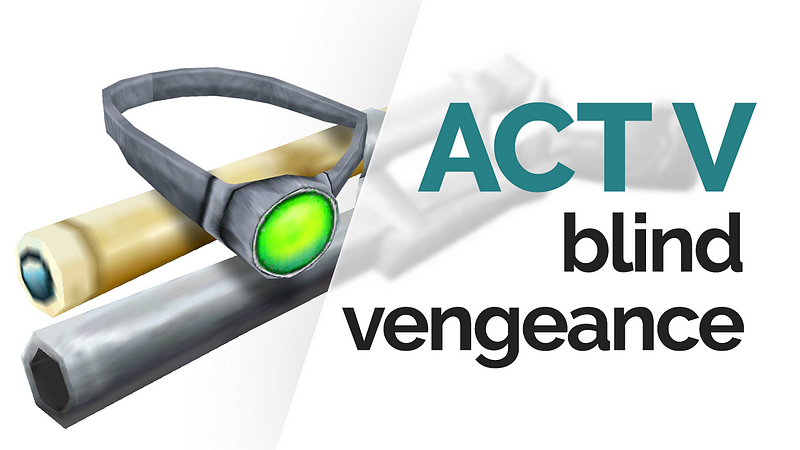 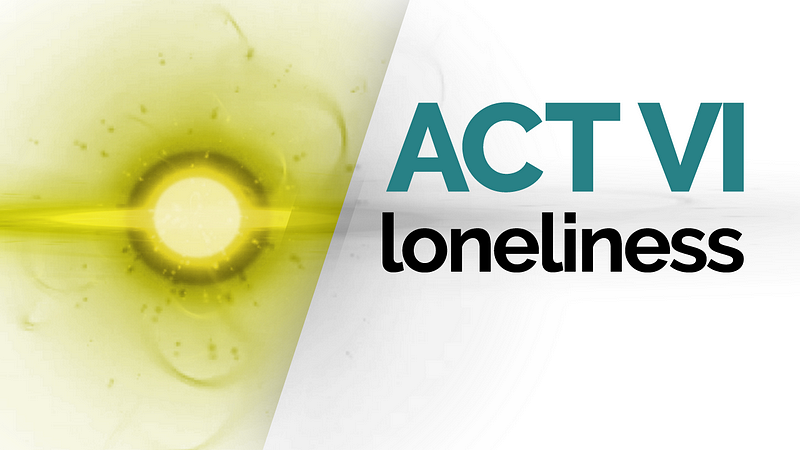 
Warning: Invalid argument supplied for foreach() in /home/storage/a/d9/30/peixelaranja/public_html/sites/valeriebricks/instagram-block.php on line 15